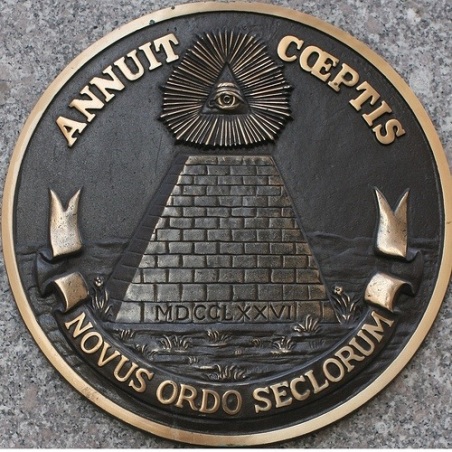 There is absolutely no bigger or better addiction in America than money. Oh, don’t get me started on this. Okay, here I go! My observation of fiat currency is this: Every 7 to 10 years, there is a colossal market re-correction.

This week Trump released his latest budget for 2019-20 fiscal year. It calls for $2.7 trillion in various social spending cuts over the decade, including $872 billion in reductions in Medicare, Social Security, Disability spending; another $327 billion in food stamps, housing support, and Medicaid; a further $200 billion in student loan cuts; and hundreds of billions more in cuts to education, government workers’ pensions, and funds to operate the EPA and other government agencies.

Not surprising, the $2.7 trillion in social program spending cuts will finance spending for the military and defense-related programs like Homeland Security, Border walls, veterans, police, and programs like school vouchers.

Of course, the budget proposal is ‘dead on arrival’ with the US House of Representatives, which must approve all spending bills, according to the US Constitution.  But don’t hold your breath. Trump may now have a back door to this Constitutional obstacle and eventually get his way on the budget, at least in part, to fund his military spending plans.

Insiders Tip: When the lights go out, they are not coming back on.

I am harder than any alcohol you can think...!!!

The Chawed Rosin
Swallowing The Camel

The latest news on WordPress.com and the WordPress community.

Surviving Motherhood One Cup of Coffee At A Time

I dont have the answers, just a lot of questions.

A Crack in the Pavement

Only you can change your life. Never underestimate your power to change yourself.

The Art of Blogging

Pop Culture for the Mainstream and Underground